So, you can’t really learn Portuguese seven days, you know? 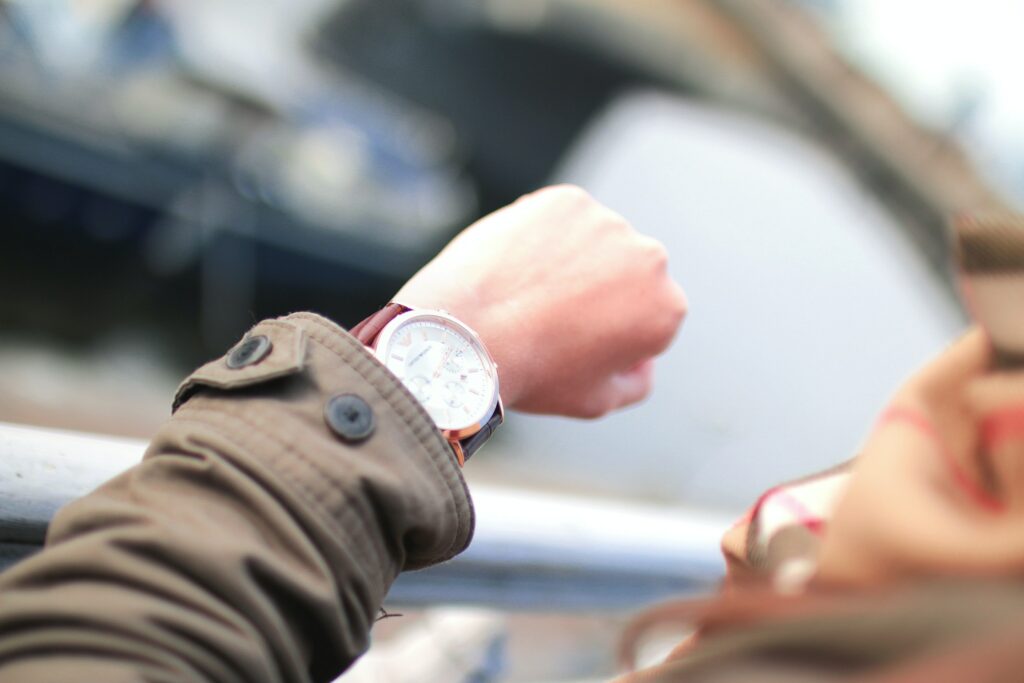 I love throwing mud at other people. It’s just a primal instinct. Whenever I see someone claiming to have learned a language in less than three months, I get worked up. So I had to watch this video.

Actually, the other day I was asking some students how long it took them to be able to speak Portuguese.

I had been prompted by a video shot by an Australian language learner. He had criticized a famous lifestyle blogger who made two videos to show people how he had learned Portuguese in seven days.

If you’ve tried your hand at learning Portuguese – or any language for that matter – you know it isn’t that seven-headed beast (the Portuguese expression). Still, it isn’t a ride to the park either.

So, it stands to reason that whenever someone says that they have learned a language in only seven days, we get suspicious.

How he learned Portuguese

I was so tempted to throw mud at what he did because of the first video by the Australian. But honesty says we have to watch the whole thing to properly criticize it.

So I’m going to recap some of them here. And – as a specialist in Portuguese – I’ll comment on the good and the bad… And the ugly, of course. Daddy ain’t let you alone.

He has a point here. Period.

The most important thing is that you have the motivation to learn Portuguese. You know, you might say, “I want to learn it just because” and that would be all of it.

But if you don’t have a motivation (visiting Brazil someday, anyone?), you are more likely to give up.

I know I did before. Russian wasn’t that easy.

So, let’s give him one brownie point.

This thing about learn 20% of the words, and you’ll do 80% of the stuff is reminiscent of this fad of “life hacks.” You might try to hack life or something, but why don’t you just enjoy the process? Why so fast?

Anyway, I think it’s a good starting point to know at least 20% of the words of a language. If you don’t know it, that’s already a lot – way more than the two thousand word mark advertised everywhere as the magical number.

But don’t think about taking shortcuts. You are not a trained spy on a mission. You can actually enjoy the process of discovering words. It’s serendipity.

And even if you know the 20% that corresponds to the Pareto rule, you’ll need a lot of words to actually understand and be able to answer back the questions you are asked

“Children can learn the language even without studying.”

Oh boy, don’t get me started.

Children can learn a language without having to study it because their brains work differently (PDF).

And, they don’t have the daily worries that we working adults have.

As an adult, if you follow the strategy that “children” “teach” you, you’re in for a lot of trouble. First, not all rules will be immediately evident to you. You’ll make so many mistakes you’ll get frustrated. You’ll care about what other people think of your intelligence when you sound like a baby. I know I do. It sucks.

Even if you don’t have a teacher, you should invest in a textbook or application… Anything that might get some of the stumbling blocks out of the way.

And if I may say so, he didn’t quite learn as a child would. He used lots of tables and had a scientific approach to it. So, he should have evoked your dad’s “do as I say but don’t do as I do.”

I couldn’t agree more with him on this one. But there is one more element he had forgotten to say.

The fun – the enjoyment – should come out of the sense of achievement that you have. You can have fun by listening to music as you can when you watch a good movie or meet your friends. But there is a massive mistake in confusing activity with accomplishment.

If all you do is repeat the same conversation every day, or if you don’t force yourself out of your comfort zone (another term I hate, but I’m using as a shorthand), you will make no progress. And the fun you have is the same a drug addict would have when the drug kicks in.

But did he learn Portuguese in seven days?

The final answer is: if he says he did it, he did it.

You know, as a professional teacher, I have a very different definition of what learning means. There are different levels of it. We have mastery…

We have the basics…

We have a passable command of the language…

Using an umbrella word like “learn” is good for marketing but bad in real life.

But if you watch the second part of the Portuguese “mission” he’s given himself, you’re going to see that yes, he can produce sentences.

I’m not sure if he understands everything the interlocutors say or at least 20% of that. Still, he does produce good sentences if that’s what you want to know.

How to learn Portuguese instead?

Well, taking along with us some of the excellent tips that he brought, we know that we have to start with motivation.

Everything else goes from there.

Once you have the motivation, I suggest you buy at least one textbook or application to give you the basics of grammar. And also targeted vocabulary to get you speaking in the most common situations of everyday life.

You can read introductory Portuguese texts, watch videos, and listen to podcasts – even if they are a little more advanced –, you will want to get as much exposure to the language as you can.

And practice every day.

Provided that whoever you are talking to knows Portuguese (meaning, they are not like most of the Brazilian speakers who don’t actually study Portuguese nor read books), you are good to go.

And a final note

You have to take two things into account if you watch his video: seven days for him is not the same seven days we have. He seems to have used all twenty-four hours of the seven days to do it.

If you have a day job to defend, you know it’s not feasible.

But don’t dismiss his videos as lacking in precision or honesty (as our Australian fellow put it). It’s entertaining if you like it.

I think he won’t be able to survive on the streets of Brazil, for instance, but if the person he’s speaking to is patient and speaks very clearly — which we almost never do — he might have a chance.

So, do you have any language learning strategies or tips to share with us?

And, if you want some authentic sources and methods to learn Portuguese correctly – and already know some Portuguese – you’ll benefit from our exclusive overview on the Portuguese tenses.