A famous Brazilian musician once said, “Brazil is not for beginners.” When you look at our advertisements and toys, you see it makes perfect sense. The following are the five most controversial, scary, or weird toys ever sold in Brazil. Number four will give you the creeps.

This is a recent acquisition. You will see, the fun thing about this llama is that it… Twerks. Very Brazilian. 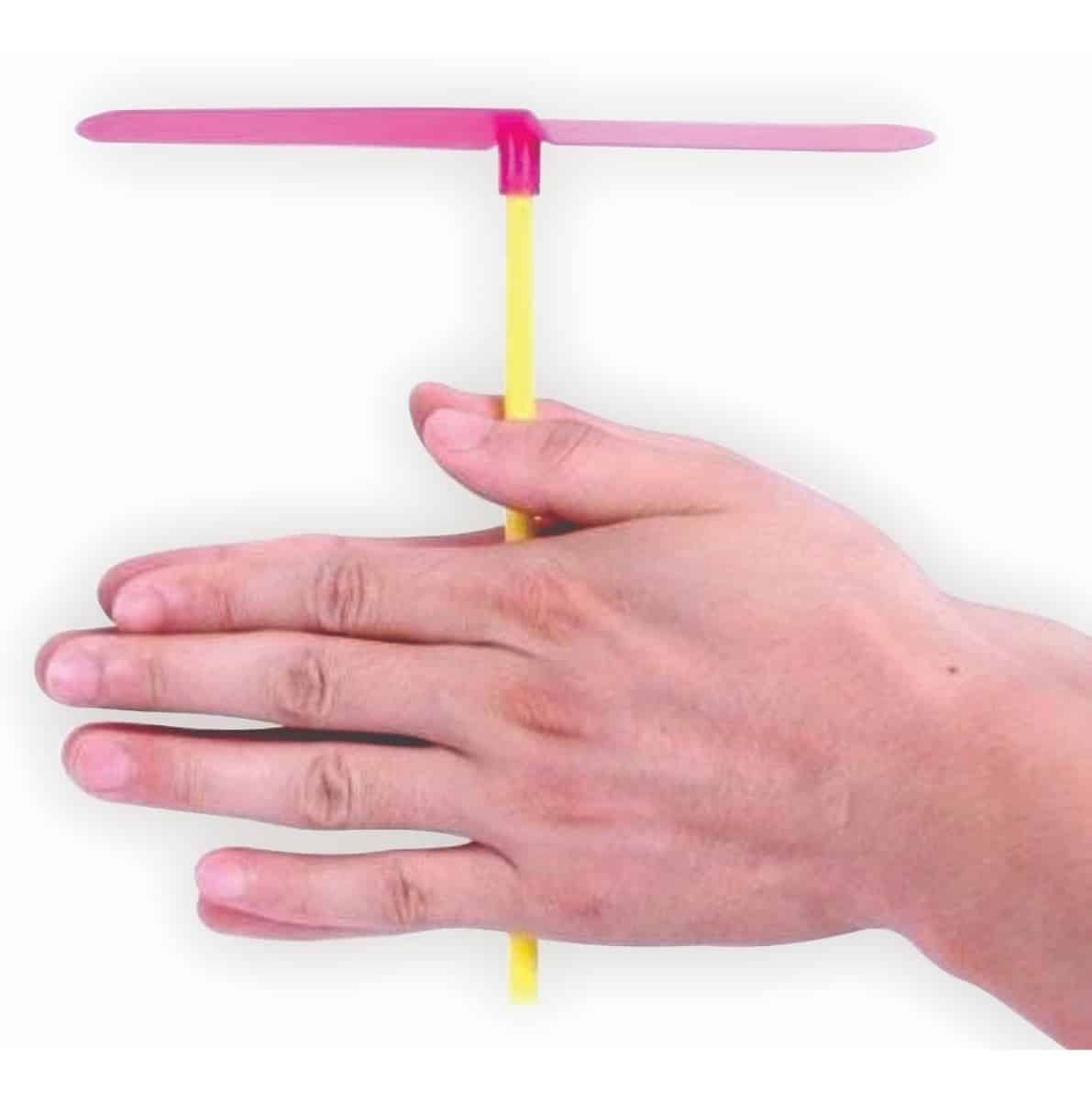 Children love things that fly. Pirocoptero (from the words “Pirulito” for lollipop and “Helicóptero”, for helicopter) came to answer that need.

It was very easy to use, but it may have caused some hilarious accidents (the last 20 seconds). 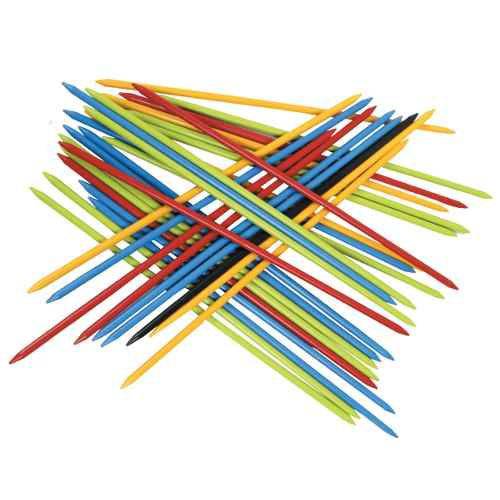 It was originally intended as an educational game. You should take (“pegar”) one of those sticks (“varetas”) without moving the others. Depending on the color of the sticks you took, you would earn a different amount of points.

It wasn’t highly controversial, but it certainly sparked some conflicts – it was very easy to make other people make mistakes. And it was fun. 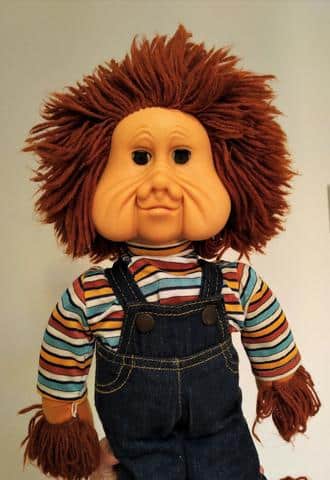 Originally a member of a TV program for children, Fofão (from the word fofo, soft, fluffy) bears a scary resemblance to Chucky.

When I was a child, people would tell us there was a knife inside this doll. Around midnight, Fofão would wake up and murder everyone in the house. 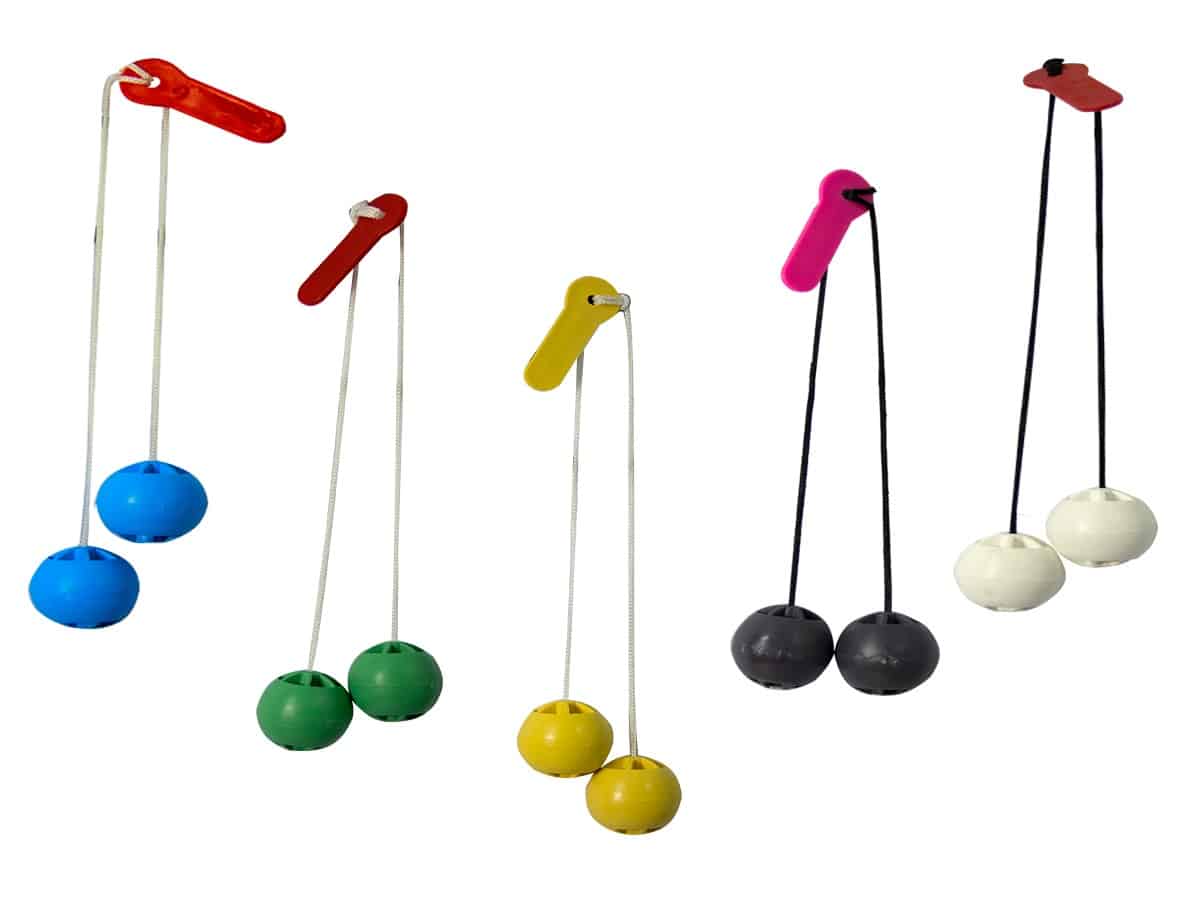 Quite simply, this toy consisted of two balls hanging from a cord. All you had to do was to hold the handle and move it up and down, up and down, to make the balls clash. The faster the better. When it hit the wrists… Ouch!

Did any of those toys exist in your country when you were a child? What toys were very common and slightly controversial in your time? Tell us in the comments!