Different and Smart Ways to Say “to Become” in Portuguese 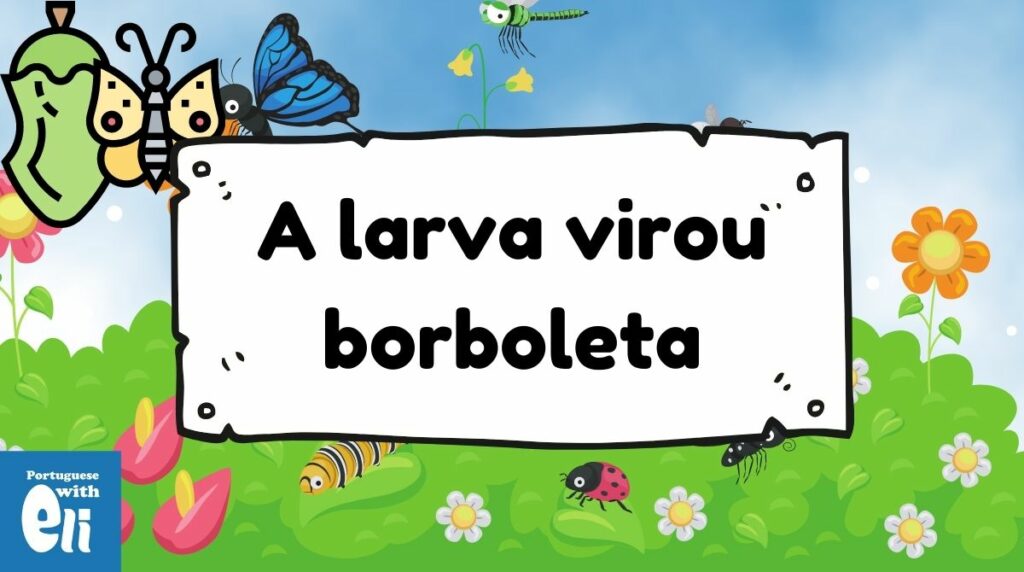 You guys have it very easy in English — to get, to become.

Those verbs can be used interchangeably, but not so in Portuguese. If you want to say “to become” in Portuguese, you must be a bit more careful.

Just imagine you’re telling your friends the story of your life.

You’re presenting them the reasons that led you to choose your profession. You build it up with tension and passion, picking the vocabulary carefully. But then, when it’s time to deliver the payoff…

The sentence you want to say is — “and that’s why I became a [insert your profession here].”

Well, according to your trusted Collins dictionary, you have three options here (four, but one isn’t usual).

Which one to pick?

Using Ficar to Express to Become in Portuguese

Ficar is the Swiss knife of the Portuguese language.

There are so many uses of this verb that it deserves an article for itself — and that wouldn’t do justice to the versatility of this verb.

But here, ficar means “to become, to get,” but it can’t be used with any word.

You have to use an adjective after that.

So, if you and so you got happy because you became a doctor, this is the verb to go to.

Using Virar to Express to Become

Virar isn’t as versatile as ficar but it gives you enough freedom for you to get confused.

So, a simple rule is that virar means to become only when followed by a noun.

Thus, surprise, surprise! Now that you want to say, “that’s why I became a doctor,” you know what verb to use.

Using Tornar-se to Express to Become

And here is the father verb of ficar and virar.

It can be used both with a noun or an adjective and it always means “to become.”

The main thing to pay attention to here is that it’s a pronominal verb. That means, you need to use eu me torno, você se torna when using this verb.

All in all, “tornar-se” has a more formal tone to it. You’ll see that way more in writing then you’ll hear it in conversations.

Going Back to the Roots

But these verbs have an original meaning each.

That’s why they can get very confusing. And that’s why I suggest you study the examples patiently and try to make as many sentences as you can modeling them after the examples.

So, was it hard? It might get very hard. Some people like to complicate things. Complicated means profit in some instances.

But in my case, I just want you to become proficient in using these verbs to express to become in Portuguese.

And for additional finer distinctions when using Portuguese vocabulary, head over to our vocabulary section. It’s full of content that will help you learn even faster.

And when you subscribe to our newsletter, you’ll receive an article every day for you to practice your reading.

Reading is the second-best thing you can do to learn Portuguese.

The first one is to come to Brazil and become a Brazilian.

But our articles are written with our exclusive Simple Portuguese™  technique.

It’s carefully crafted to give you enough vocabulary to go on but not too much to overwhelm.

So, subscribe now to our newsletter and receive your first installment right now.