13 Amazing Portuguese Sayings to Get Started 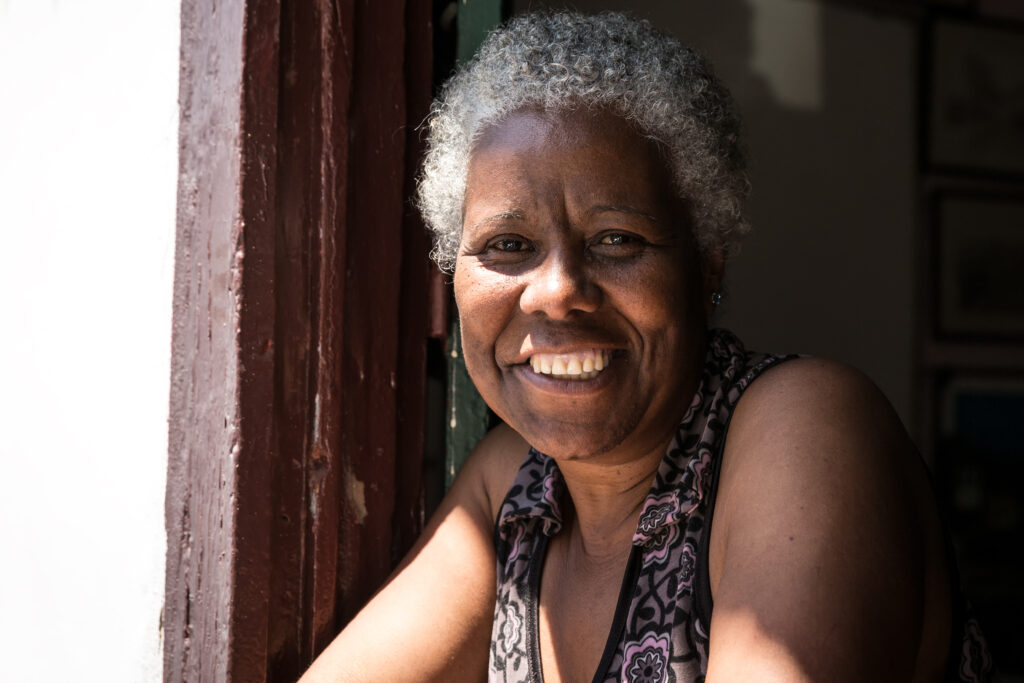 You should learn Portuguese sayings.

Being able to speak a language fluently is important, but if you want to achieve true fluency in the language you should learn idioms and expressions people use in everyday life.

That’s why I decided to bring you thirteen of the “amazing-est” Portuguese sayings that we have in the language.

They represent our culture and our thought processes. They show what we value in our relationships and what we scoff at.

By learning as many Portuguese sayings as you can, you will acquire a new language but a new personality to boot.

So, without further ado, here are the thirteen most representative sayings that we use in Portuguese.

“Friends are friends, business are separate [something else].”

Brazilians value friendship – even over families – and that is reflected in our language.

This expression refers to the fact that friendships and businesses should be separate.

It’s also a kind of admonition.

In Portuguese we can make a noun out of an adjective by placing an article in front of it.

So, “o seguro” here refers to someone who is always taking precautions, always trying to prevent bad things from happening to him.

And he died of old age.

We usually employ this expression to remind us that we should act more carefully. Or we want to justify we’re not going to take any risks – even though other people might think it’s important to.

With a – previously – guaranteed thirty-day vacation in about nineteen national holidays, Brazil seems to be a country where people don’t like working.

That’s far from the truth.

And to warn against playing the lazy dog, we invented this saying.

Again, you see an instance of an adjective being used as a noun. “O preguiçoso” translates as the lazy one.

So, the lazy one works twice as much. Pretty clear, right?

You can use this expression in two ways: if you want to tell someone not to be lazy – at work, Jake may be working a bit too slowly –, or when you want to use it as an “I told you so.”

You would do well to write this down: we like making nouns out of adjectives.

She was playing with friends all morning. She’s very hungry. But her parents tell her that lunch will be ready in twenty minutes or so.

She replies that she wants to eat now, but her parents don’t let her. Then they leave to attend to other businesses.

Then the little child goes over to the kitchen counter, open one of the pans, sees good-looking food there and eats it.

And that’s what this saying is warning against. If you are in a hurry, you might eat something raw.

That’s one of my favorite expressions.

You know when you really want to know about some gossip but don’t want to ask anything because you don’t want to let people think you are a gossip?

Then you say something as if you didn’t mean it or didn’t care about it just to see whether someone is going to catch on the cue you’ve given and start the gossip by themselves?

Well, I hope you do. If you try it, you can learn so much.

But anyway, this expression refers to this fact. When you say or mention something because you want people to follow on that thread and give you the information you’re looking for.

It translates as “throw something green to gather it back ripe.”

You might think this expression translates as “Monday morning quarterbacks” and you would be partially right.

But just imagine something very difficult you’ve achieved or done. You did it alone, but you should have worked as a team. When you finish, other people want to celebrate it with you as if they did it.

After the battle, the brave ones show up.

You could use that both as an insult – you know, Jen should’ve helped, but all he did was hide while you were there working your ass off – or is a warning. You know, you might want to remind yourself of it so you can call your friends on what they have to do.

Again, Brazilians work very hard – they just don’t make as much money. It’s unfair but it’s beside the point here.

And there is a variety of sayings in Portuguese to praise or advise those who want to work hard. This is one of those sayings.

God helps he who wakes up early.

It is related to the logic behind the first part of the saying “early to rise.”

Oh, and if you have noticed, the verb “madrugar” here means to wake up early. And it’s related to the noun “madrugada” which corresponds to the period between midnight and around 5 AM.

Even though something of the culture seems – only seems – to be changing, Brazil still is a very sexist country.

And that’s what this saying refers to.

In an argument between a husband and a wife, nobody should stick his or her spoon.

I can’t seem to tell you why we say spoon specifically, the only thing being that “mulher” and “colher” rhyme.

If everybody forgave past slights and insults, psychologists would have less work to do.

In this saying refers to this wisdom. If you beat someone up, you might forget about it. But the beaten one will never forget it.

The beater (quem bate) will probably never use this expression. But the “beatee” (quem apanha) will, and it’s a justification for any act of revenge here share my take upon the beater.

But it doesn’t need to be literal.

Let’s say you always helped your neighbor. Whenever he was in trouble you were there to help him. But when you needed, he didn’t come for you. Then, someday, he might ask you a favor again. And you would say: Quem bate esquece, quem apanha, não.

And he would know instantly he messed it up.

I have a friend who’s a very good cook. She enjoys cooking and does it as much as she can for other people. But whenever she’s home alone, she orders food. Even though she hates it.

This is an immensely popular saying that we use when we want to talk about a highly skilled person who doesn’t use this skill in his or her favor.

In the blacksmith’s house the skewer is made of wood.

And he never lets anyone wash that piece of clothing.

But one day the New York Giants lost wonderfully. To which his wife said, “if horseshoes brought luck the asses wouldn’t be pulling the cart.”

And it also counterpoints the fact we like working, but we deem work as something that horses do. People don’t work…

If the stick grows crooked, it never straightens up.

This translation doesn’t make sense, I think, but talks about a universal truth some Brazilians maintain.

If someone did something bad in the past, it was because they were born crooked. And you can never expect a recovery, a “straightening up” of this individual.

It says a boatload of how we view human nature. The point is, do you agree with that?

This saying is self-explanatory, and I want to leave it at that for us to think about it. You can use it when you want a fancy way to ask someone to shut up. Or as a warning.

Of course, these thirteen expressions just scratch the surface of the linguistic universe that is Portuguese.

If you want to know some more, visit our vocabulary page. New expressions and interesting vocabulary are added every week.

Do you have a favorite sentence or saying?